It comes to something when you practically die during a 10 minute warm up run to the point that your 30 seconds (yes, that’s half a minute) of running within a cadence range nearly makes you vomit.

On Saturday I failed to run 1 mile without walking which was kind of the push I needed and that night I decided to take myself in hand and sort out my Garmin workouts. Mainly to try and encourage myself out the door to actually do some running, but also to put some structure into my running that I am missing by not running with the club.

Sunday I completed a “benchmark” run which was a bit random as at no point throughout the session was there a mention of a bench, that was a massive disappointment I can tell you. But I did manage to run a mile in total without walking, it wasn’t fast, it wasn’t pretty and it definitely wasn’t fun. I am still looking for the “endorphins” that apparently every other fucker gets but I don’t.

Just 1 minute of actual proper running……. that’s my kind of session I thought rather cockily as I got changed from my work gear into my workout gear. I watched the coronavirus update and headed out the door the minute the newspapers started asking their questions. (my distaste for newspaper reporters has hit an all time low recently)

I did the ten minute warm up, at what I thought was a reasonably steady pace, I went into the next door estate and ran along the edge of the main road, it has a nice wide path and I feel safe running along it because it is close to houses incase I get into difficulty but it isn’t usually occupied by the gobby little teenage arseholes who find it fun to take the piss out of fat, aged women trying to improve themselves while they scratch their bollocks and think they are funny.

So ten minutes, at an average of 13:21 minute miles, pretty happy with that, perhaps a tad fast for a warm up!! but fuck it, it felt good (ish) at the time, if you ignore the fact that I sounded like I was breathing my last pretty much every step after the first one, I did manage to keep up with the prancing skinny bitch who was about 20 feet ahead of me, never known anyone bounce so high while fucking walking, but I kept up with the her. AND  I made it all they way back to my estate and up to the bus stop, which was a bit of a surprise.

I Had a rest and then went for the 30 seconds within the set cadence range, which is quite a wide range 150-200spm, my watch showed me in range straight away, but for some reason maintaining it for the 30 seconds was torture. So much so that towards the end of the 30 seconds my cadence was dropping, seriously its 30 fucking seconds, why can I not even maintain something for that long!

I did round 2, and was thrilled that all my running was now done and a just had to do the recovery run home.

I finished the 30 second rest period and headed off back the way I came, less than 4 minutes later I’m reduced to a walk !! In absolute temper I turned my watch off and sulked all the way home. I passed about 9 people and usually take great delight in smiling at them and saying hello just to see how many are forced to fucking reply, but I was so cross I couldn’t even bring myself to play the game today.

I also, decided to wear my headphones today, it has to be said, my taste in music as about as debateable as my taste in clothing and (some would say) husbands. First up … Karma chameleon by culture club, follow by relax (perhaps that was some kind of subliminal message) and then…….wait for it – wake me up before you go go !!!

Could it get any worse? oh hell yes, Don’t you forget about me, then the Eurythmics with There must be an angel ( think I’m going to be a fucking angel if I keep running)  followed by Bananarama with Venus, and as I turned the corner to my house, “walk this way” by run DMC 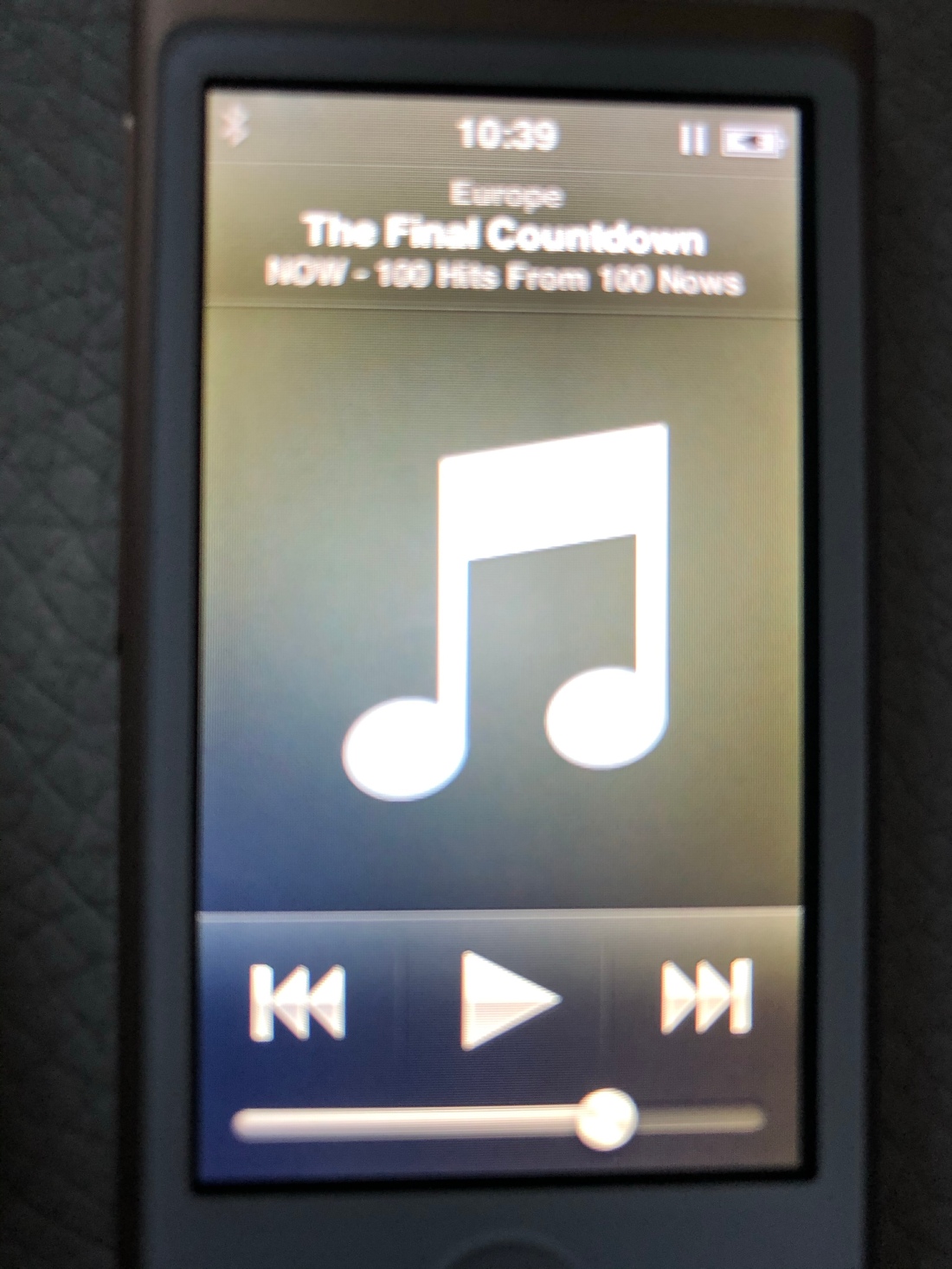 Today has proved one thing, I am some kind of special!

Thank you for commenting

Recent Posts: A reluctant runners last will and testament

There’s runners, serious runners and then there’s ME!