On Sunday I will run my 4th half marathon. To say I am shitting myself would be a massive understatement, but I am kind of at the “fuck it” stage of my “pre-run anxiety” process now. I think I had the “what if” section a while ago. Kind of handy really, because having “what if” moments in the days before is definitely not good.

I had a pretty good parkrun on Saturday, surprising myself with some pretty speedy 2 minute run intervals. On Sunday I had a typical step up run where I was running far too fast and had to keep stopping and walking.  Again I managed to get some pretty speedy (for me) run sections in there, totally fucking pointless though because I had actually wanted to run consistently for the 45 minutes just to remind my legs that they can do it.

Last night I “ran” for 45 minutes as per my training plan, although I am pretty bloody sure Annette (the bitch) would say that what I did was not what she had intended. Serves her right for putting “running on a Tuesday”  wtf, I NEVER run on Tuesdays. 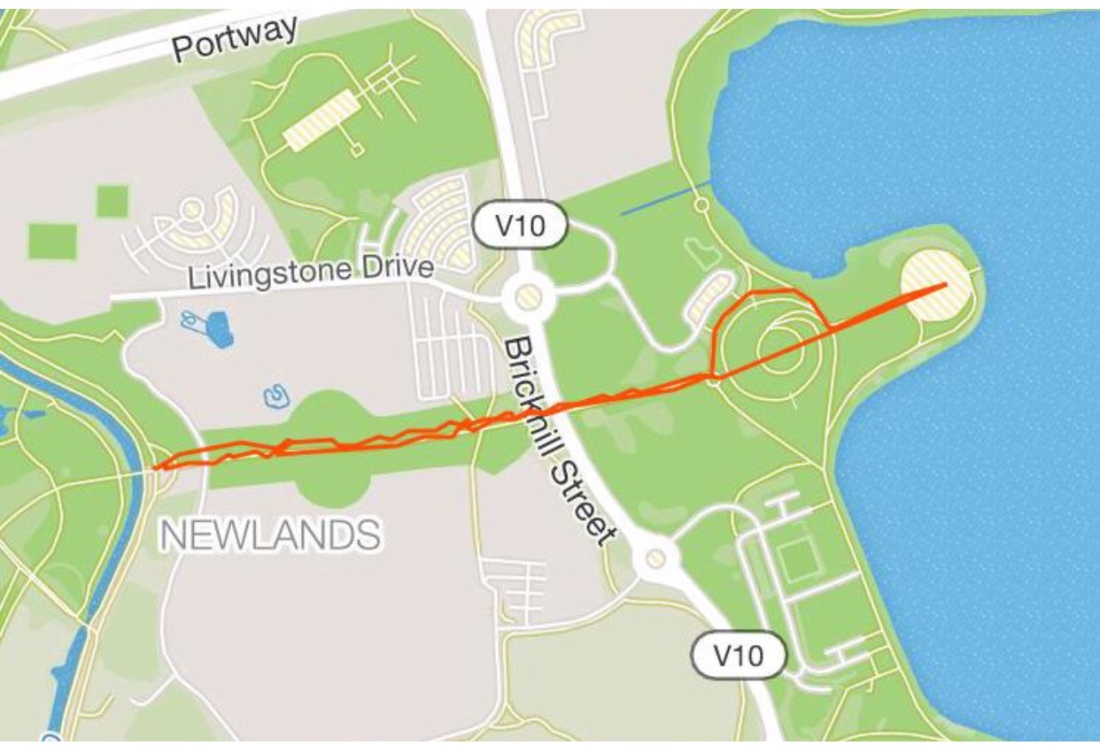 (I promise I was there, upright and alert for 45 minutes)

Anyway, Tuesday “run” done and home to start sorting my bag for this weekends trip to Manchester.

Where’s my backpack ? Where are my fusions?, should I take long or shorts? Or both, which T shirt, which pants, where are my socks? hmm grey bra or black bra, hang on where is my black bra, hydration pack, where is that, ipod and headphones, OH, cant find them either. Must be at the lovely ones. Will I need a jacket? better check the weather forecast,

I now have two lists, things at mine, and things at his… living in two houses is shit! nothing I want is at the house I am in and I am getting a bit fed up with transporting “stuff” between the houses.  Milk travels further once I have bought it than it does to get to waitrose!  And chocolate doesn’t usually make it from one house to the other at all 😬

One of us needs to take the plunge and move in with the other (or I just need to buy two of everything and have one at both houses) or maybe not…. at least this way when he annoys me (he’s a man, it’s a pretty regular occurrence) I can just go home.

When I want a decent nights sleep without fighting about the duvet, I can choose to sleep alone. That bloody duvet goes on and off more times than a menopausal women’s sex drive, and the lovely one still doesn’t get that I am throwing it off because I’m internally combustible during the hours of 1am and 6am and the last thing I need is a 8 billion tog duvet tucked up round my ears.

Where was I? Oh yes, packing my bag, some people have strange ideas as to what you need to take with you on a half marathon.

Imodium? I’m lucky if I can force out a pre run poop as it is!!

Tissues? In case I cry, or for toilet purposes…. I’m confused? Do people actually really pee and poop that much on runs that they need their own!

Wine was mentioned…. I’m surprisingly ok with that.

And I’m all over the sweets (for energy of course)

I’m going to track tonight, I have been promised that it’s fun … somehow I doubt it! if you are really unlucky I’ll tell you all about it tomorrow.

Thank you for commenting

Recent Posts: A reluctant runners last will and testament

Gone right off my Garmin coach

Getting lost 1/2 mile from home

We’re all in this together!